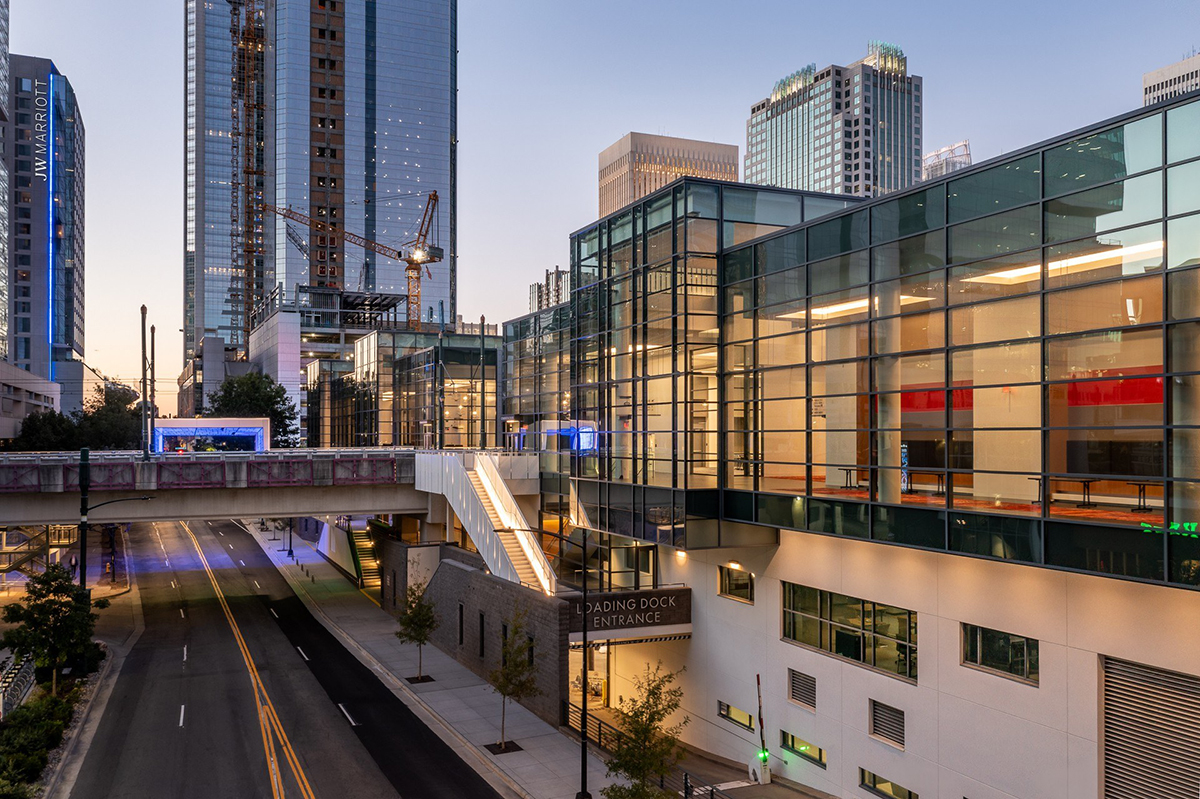 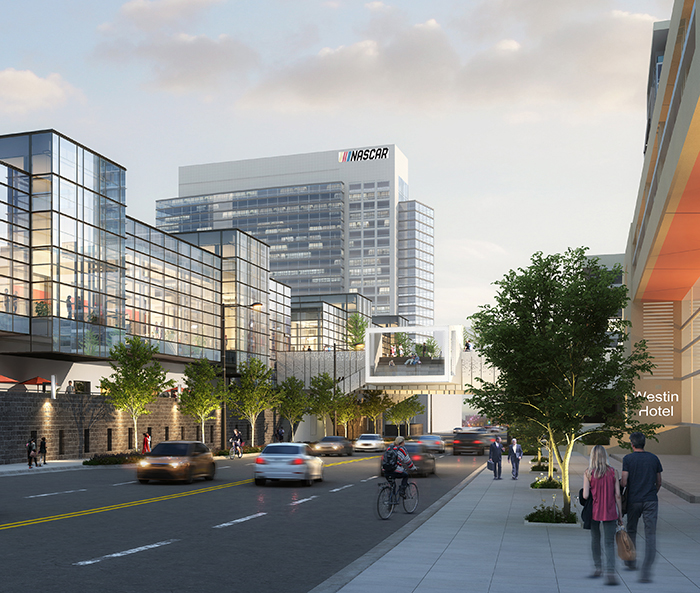 The project concluded with a ribbon-cutting ceremony in October 2021. Charlotte Mayor Vi Lyles boasted that the “project came in on time and on budget.” Atlas Surveying, Inc. is excited to have played a pivotal role in the renovation of a Queen City landmark.