The South Carolina Ports Authority was established by the state’s General Assembly in 1942. They own and operate public seaport facilities in Charleston, Dillon, Georgetown, and Greer. Port operations facilitate 225,000 jobs statewide and generate approximately $63.4 billion in annual economic activity, over half of which occurs at Inland Port Greer. For this reason, Inland Port Greer is about to undergo a major expansion that will improve rail capacity, efficiency, and flexibility. 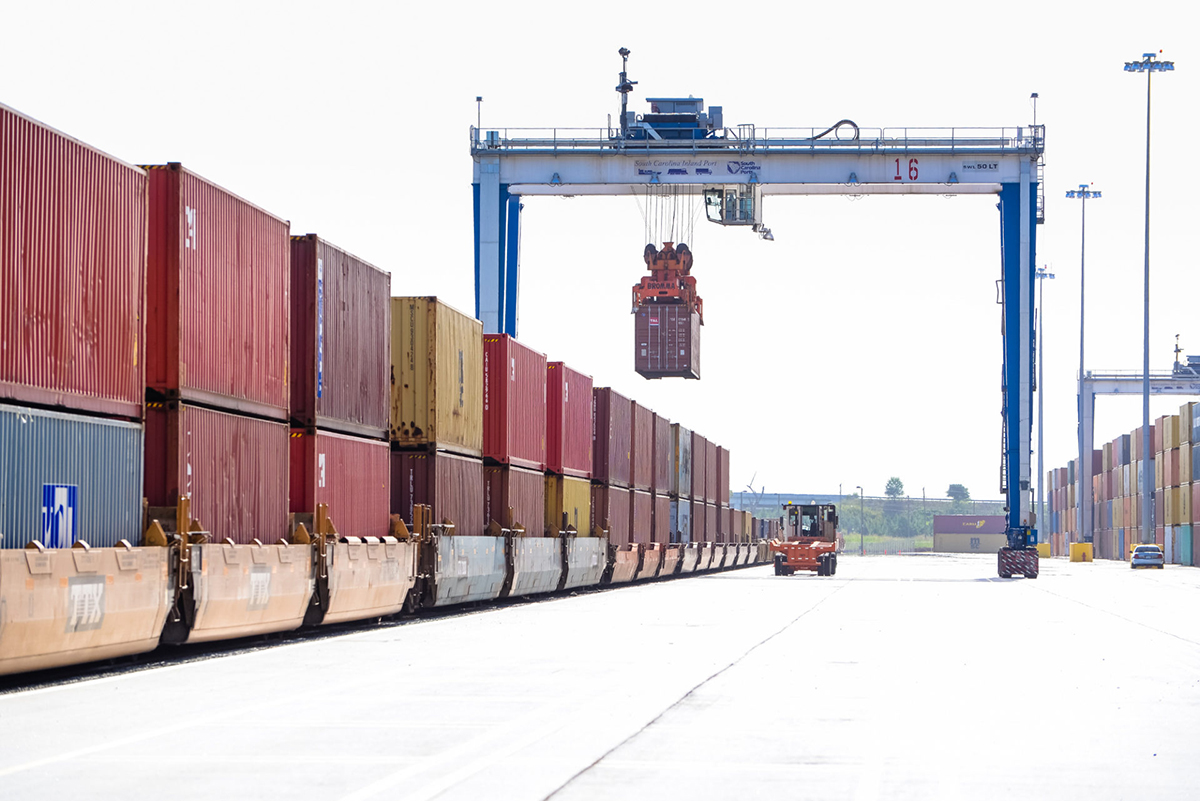 The expansion is partly funded by a grant from BUILD (Better Utilizing Investments to Leverage Development). Additional rail processing and storage racks within the terminal and new facilities for heavy lift maintenance will be constructed and the existing chassis yard will be extended. The track will be lengthened along the mainline to accommodate longer trains carrying cargo to and from the Port of Charleston. Efforts will allow for additional container capacity for customers and enhance rail capacity and efficiency.

Atlas Surveying, Inc.’s Greenville office has been subcontracted by Bullock Railroad to perform surveying services for the project. Atlas will locate and verify control, stake silt fence, and set GPS control. Storm and utilities such as light poles, vaults, and hand holes will be staked along with track construction baselines and a security fence. As-builts for storm, track, fencing, and utilities will be provided. 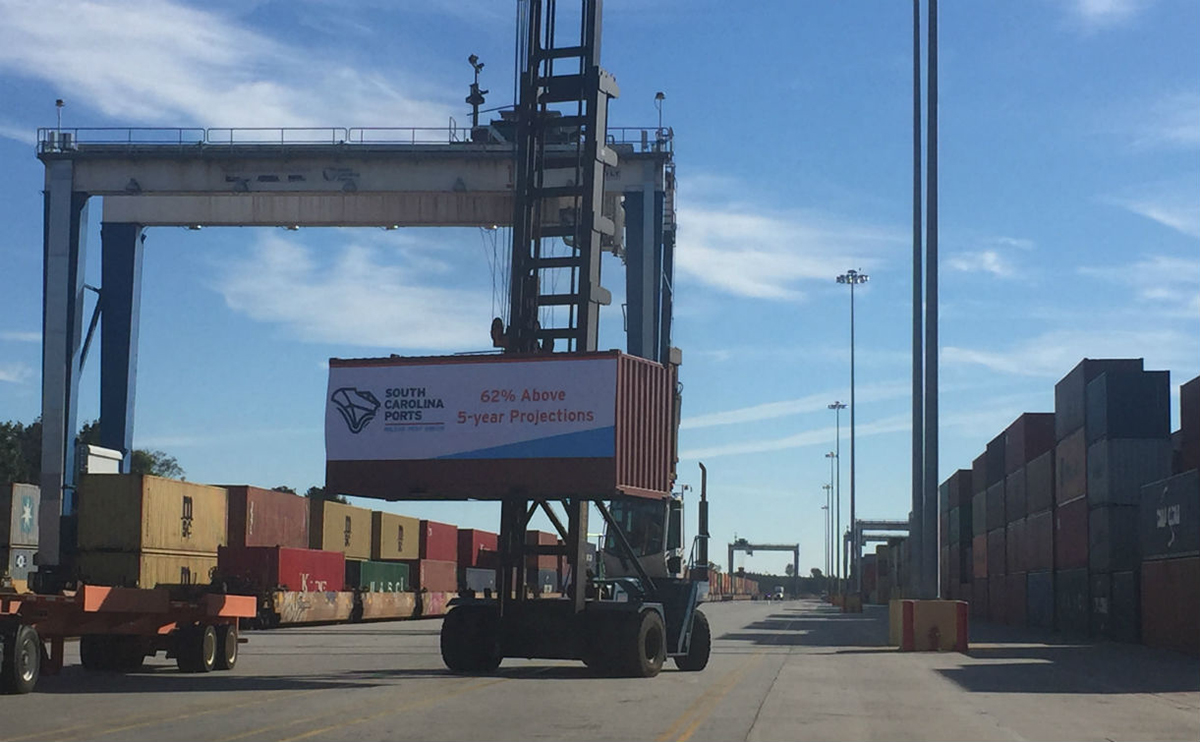 A completion date has not been announced for the $28 million project.