The Massachusetts-based company plans to open the 87,000-square-foot store in mid-June at the end of Jockey Court off U.S. Highway 17A next to Interstate 26. It will employ about 140 people.

BJ's currently operates 214 stores in 15 states from Maine to Florida and employs more than 25,000 people. The Summerville store will be its 215th in 16 states and complete its presence in every state on the East Coast and is scheduled to open next month. Atlas Surveying was hired Blythe Construction, whose home office is in Charlotte, NC, as the land surveyor to provide the staking for the construction of the site improvements and infrastructure. 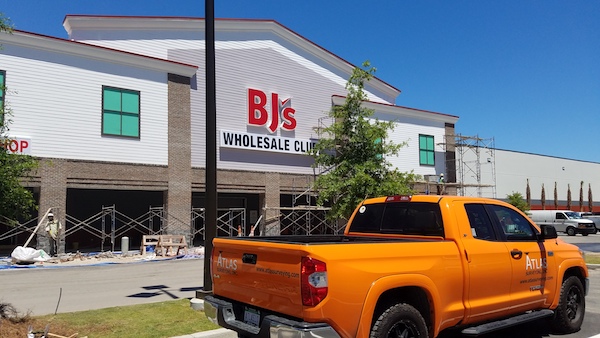